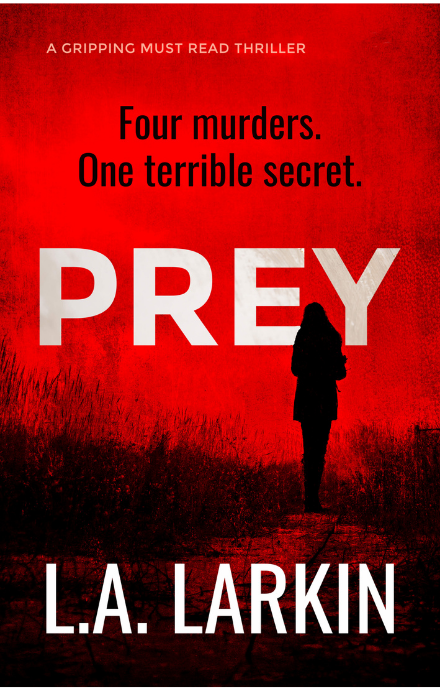 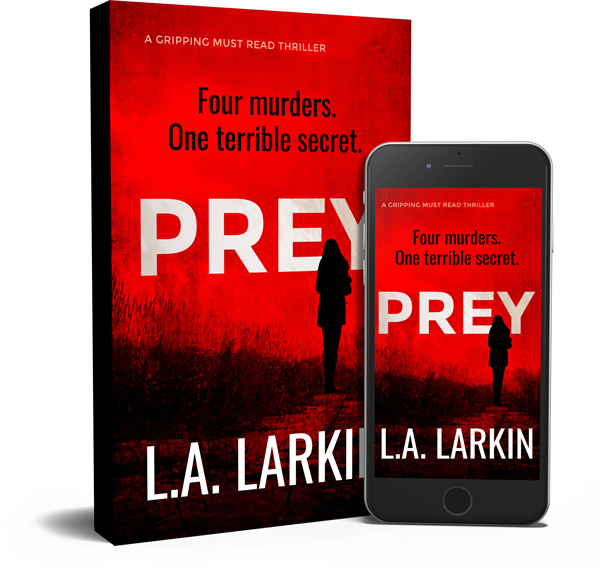 A journalist who travels the world exposing heinous crimes makes enemies. Olivia Wolfe has more than most.

When her anonymous source is murdered, Wolfe must unravel the terrible secret that connects a British Cabinet Minister, a Vietnamese billionaire and a poor South African teacher to a series of gruesome murders.

Soon Wolfe is hunted by a terrifying assassin. With governments in the balance and the survival of one of the most magnificent creatures on earth in her hands, can Wolfe stay alive long enough to expose this shocking conspiracy? 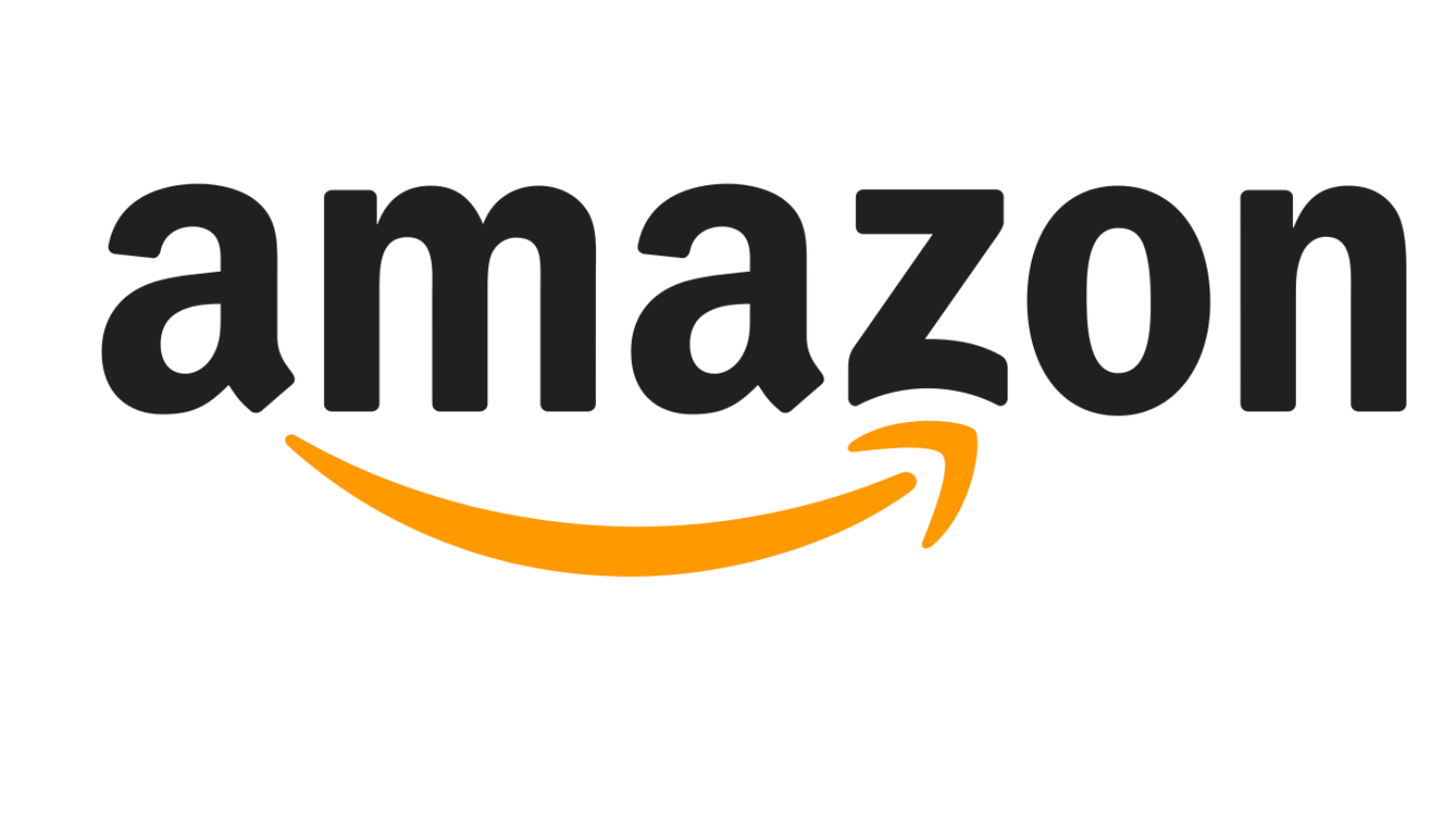 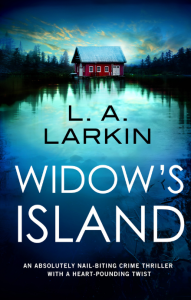 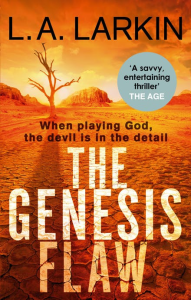 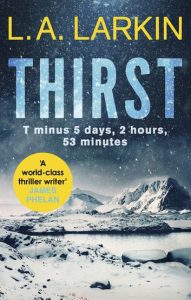