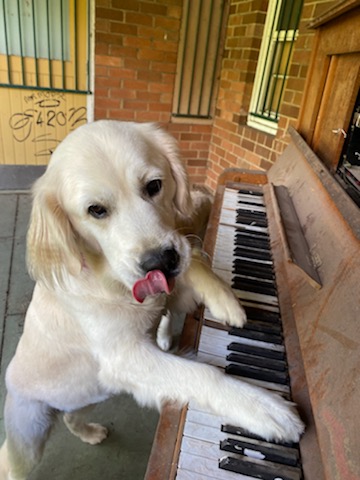 Monty & Me was inspired by all the clever dogs I’ve met, including my own Golden Retrievers.

One of my dogs likes to think she can play the piano. She’s also super supple. She can bite the base of her tail. She can also manage to pull off a bandage even when she’s wearing a plastic cone of shame which is big enough to gouge chunks from the paintwork on out door and walls.

The other dog can open doors by pushing the door handles down. He’s known as Mr BBC in the park because he has a lot to say when he meets people he knows and loves. It seriously feels like he’s talking to you. He’s also the world’s canniest bolter and these acts of anarchy seem to be planned well in advance. And then there was the time he stole a whole roast chicken from a picnic in the park. 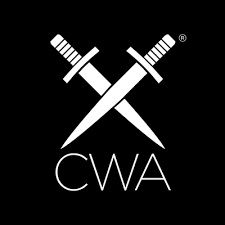