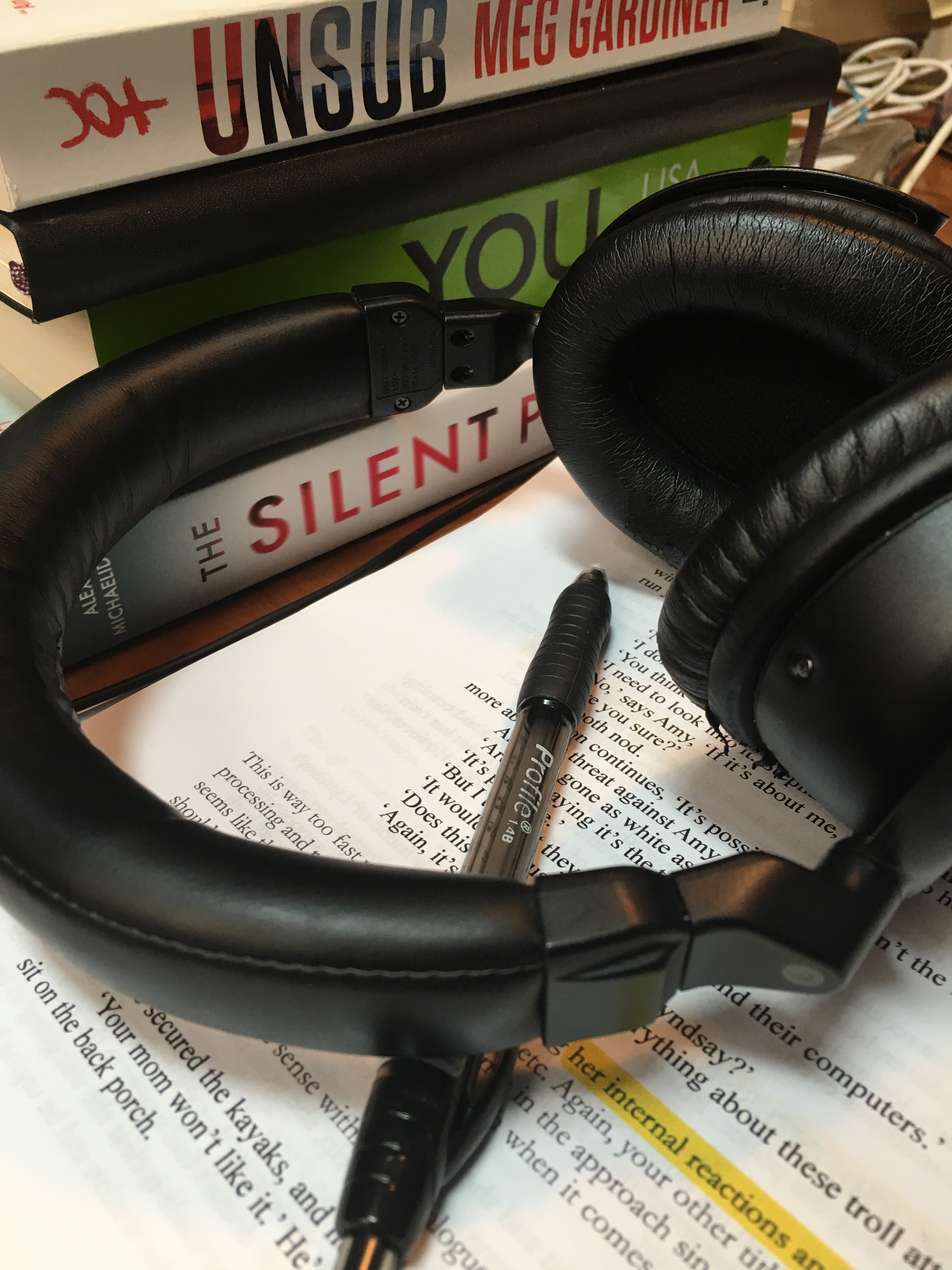 The book I’m working on at the moment is a slightly new direction for me. It’s still a thriller. But what is different is that this story is about a woman under attack when she is at her most vulnerable. A woman who has lost her courage and who must find it again if she, and her daughter, are to survive the threats they face. It’s also unusual for me, because there are three points of view. I’m a huge admirer of Michael Robotham who writes so exquisitely in first person, present tense. As does Tana French in The Trespasser. I normally use the third person past tense, popular in many genres, including thrillers. But many psychological thrillers employed the first person tense, so I decided to challenge myself and I wrote of the story with three first person present tense points of view, which has to be the hardest thing I have done since I started writing novels, especially when it came to the psychopath character. I can tell you from my numerous re-writes that creating a convincing psychopath in first person is incredibly tough.

The upshot is I had a draft ready for review. I’d done the very best I could do. I knew something wasn’t quite right. But I was too involved in the story to see what that was. To add to the complication, I decided to set this novel in the U.S.A, with all American characters, except one minor character. This took me into a whole new world in which the front ‘deck’ is a ‘porch’ and the baby’s ‘pram’ is a ‘stroller’. I set the story in a location I know well, which helped. It was perfect for the climax I had planned. An island. On top of all this, I needed the FBI character to be interesting and credible. So I needed to find someone within the FBI, who worked in the office where my story is set, who was willing to speak to me. I was incredibly privileged to spend two hours with an FBI Special Agent who gave me a fascinating insight into what it was really like working for the FBI. I left that meeting in awe. I could never face the challenges and horror they face everyday. They truly are amazing people.

But still, despite all this fabulous input, there was still something not quite right about this new thriller of mine.
So I searched for an editor. One particular editor was recommended to me, Gretchen Stelter from Cogitate Studios.
Gretchen explained what was wrong with the manuscript and what was right. She understood what I was trying to achieve. She gave me detailed examples of where it wasn’t working. We brainstormed the issues. I suggested ways I would solve them. She would comment and build on those ideas. Suddenly I could see what I had to do to make this this novel the spine-tingling and terrifying thriller I had intended. I could pinpoint where I had gone wrong and now I had a clear path to correct it. I knew how to make this novel zing.
It was exciting and motivating.
I’m all fired up as I write the new draft.
This, in my mind, is what a really good editor does for a writer. But these special editors are rare. I feel very privileged to have found one I work so well with and who knows how to fix my novel. Thank you, Gretchen.